During the tournament,
media and fans lamented.
However, it is better to see vs.France match again.

The cause of Argentina’s weakness in this tournament
is in MF No.14 and No.7.
(note:Players excluding Messi marked with their numbers)

The game against France was so bad.

Two thought for a while after receiving the ball.
They continued to give France a defense allowance.
They had no sensibility and physical strength
to pass quickly to the front line.

They could not do anything
and passed the ball to three DF behind.

They were puzzled.
Even if they passed the ball to No.14 and No.7
It just came back again.

In order to get out of this confusion,
They tried to run through the midfield by themselves.

France calmly looked at this rush
and did counter attacks.

He moved from front line
and changed his position to MF himself.

MF Messi kept putting out an exquisite pass
to a position that FW could hit the fine shot.

The second point Argentina got is typical.

Messi carried the ball to the point where
No.2 could score.

That was a Messi’s shoot, even if not on record.

At this moment, Argentina overtook France
and learned this way he can win.

However, they could not correct thoroughly.

They returned the worst tactics Messi has feared.
No.14 and No.7 came back MF.

Messi might have thought,
“Be on this way.I trust on you”
However, it was impossible for No.14 and No7.

Argentina abandoned the equation of victory
and chose the way of self-destruction.

France would have been strange
and should have delighted with his lucky.

Anyways,France had not been afraid of Argentina.
France, which regained some room in his mind,
took the 2nd point
and added the 3rd and 4th points.

The final point in this game was taken by Argentina.
After France got four points,
Messi became MF again,
and passed a ball to the point
“You can score goal if you run there!”.
And No.19 scored a goal.

But everything was too late.

It was the whole of France vs. Argentina match.

This game tells the magnificence of Messi.

Messi taught to his team “How can we win!”
in the World Cup game
and proved it.

Are there other players who can do this?

That was a Messi School.That was all. 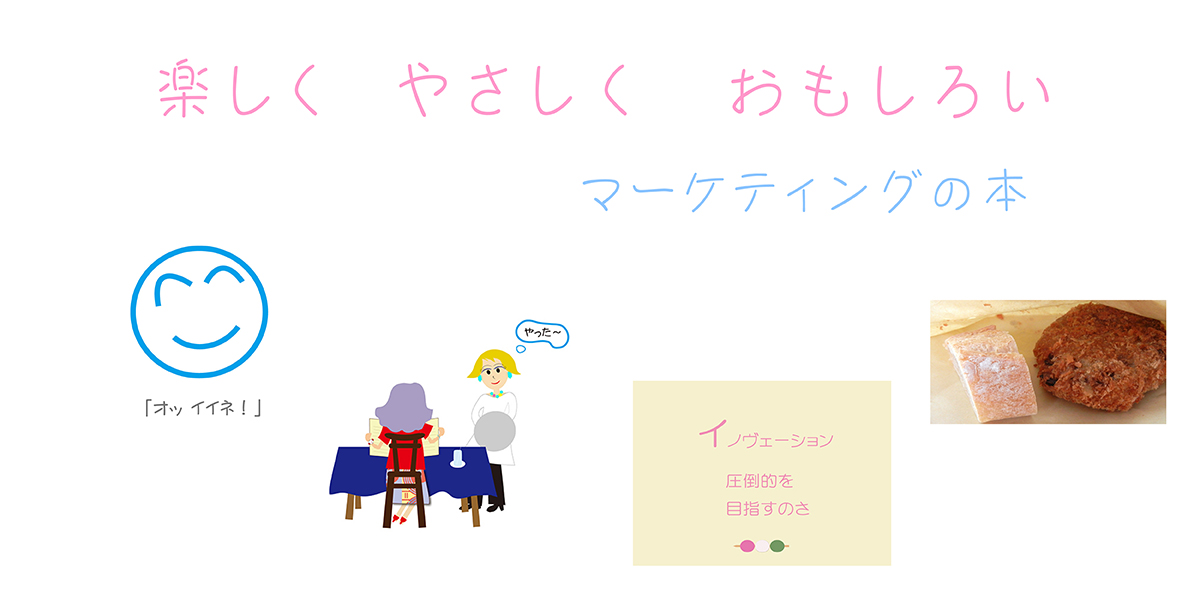